Here some new idea for your next app! Pick the favorites radio stations for your users and put it into a beautiful interface. Using this modern radio template, you can easily conneact to the Google Sheets and edit it anytime by adding new stations or reorder it as more favorites. Using Flutter technology you can edit the UI and see changes in life without running it several times. It simple, It cheap and It works!

Radio player app is used for listen online radio that gets all the stations for all known tool Google Spreadsheets. 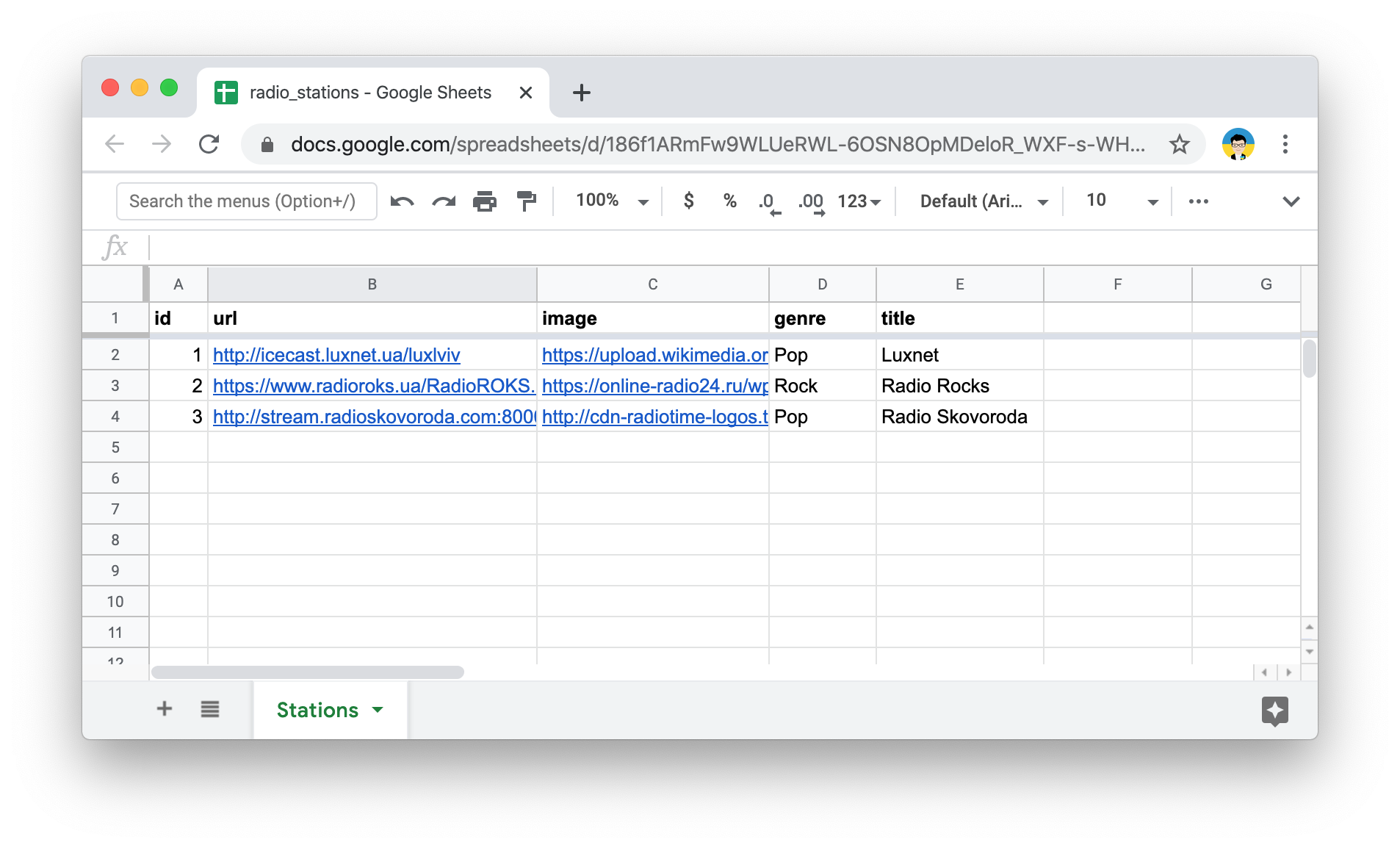 ADVANTAGE OF THIS APP: 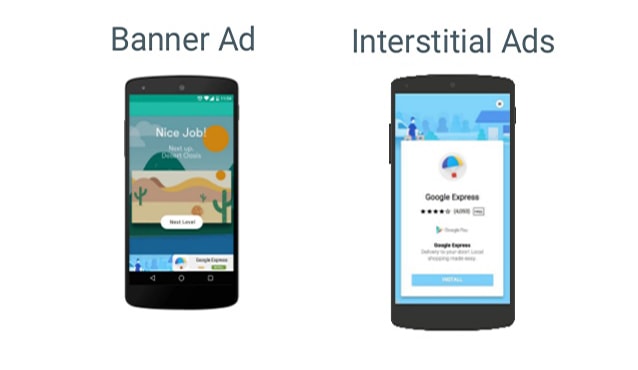